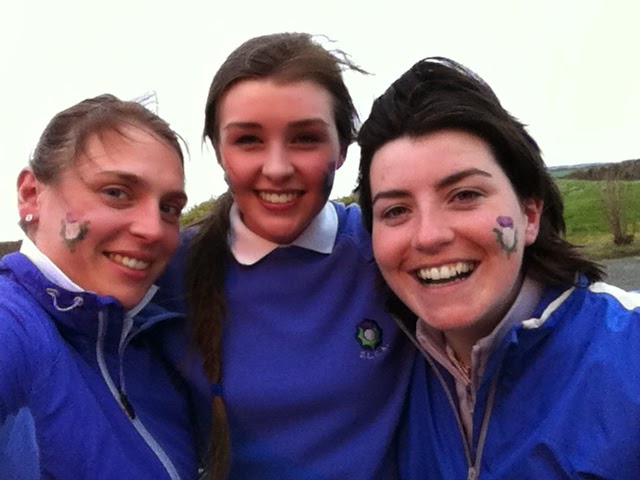 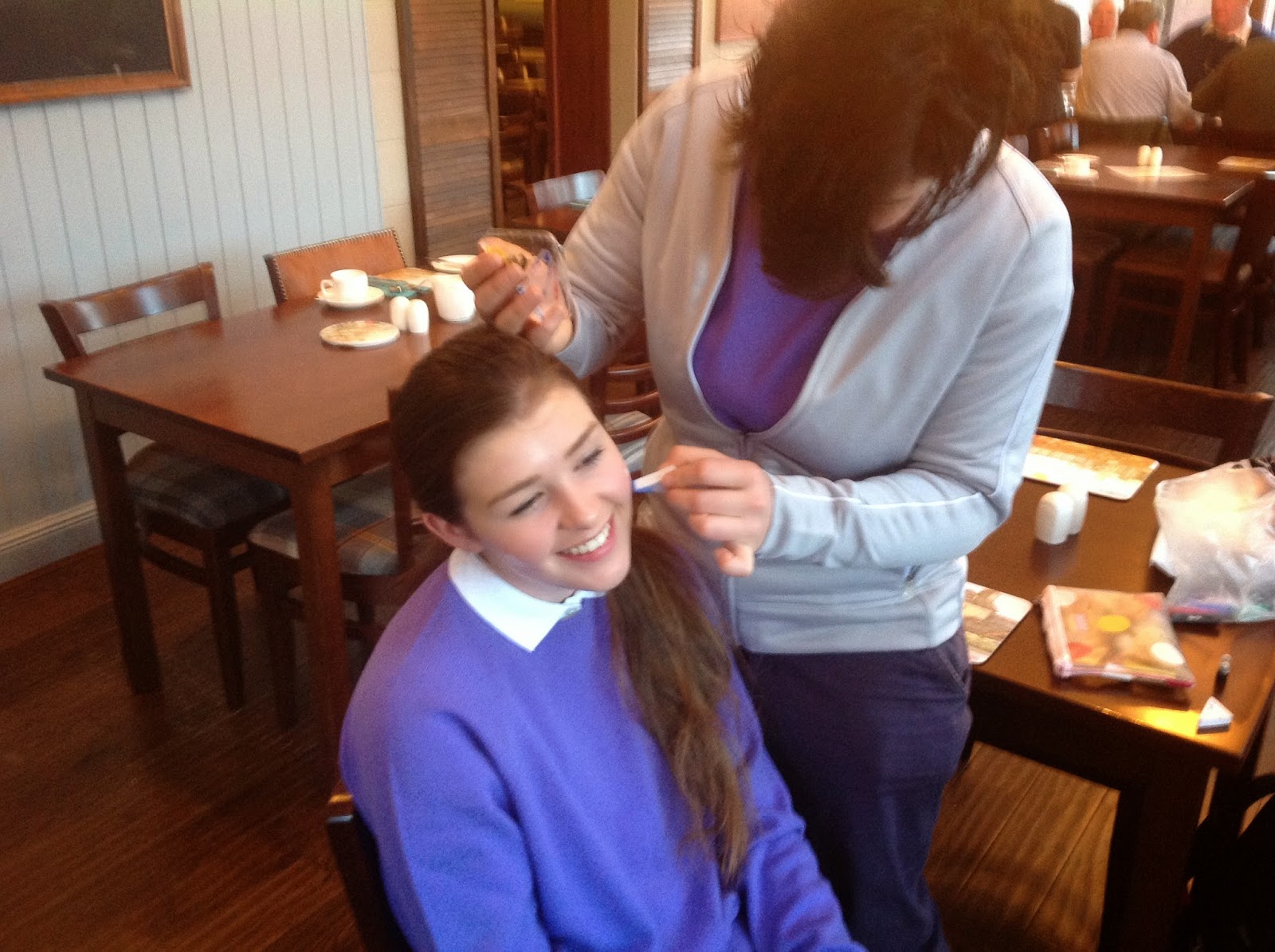 Julie McCarthy, Ireland, won the under 16 Championship today after a 6 under 66 for a total of 138. Emma Spitz, Austria, was second with Samantha Fuller, England third.
Kirsten Brown finished tied 20th with a total of 155 after a 76 today.
Katie Scott finished tied 52 with a total of 166 after 81today.
Molly Richmond tied 68 with a total of 171 after an 84 today.
Kirsten and Katie played to 1 under their handicaps and Molly played to her handicap today. Well done girls.
Ireland won the team event.
Posted by Jean at 18:34