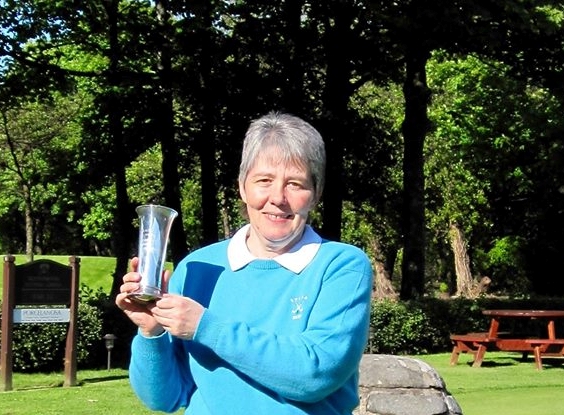 Entry form for Spoon Competition at Hayston GC on Monday 18th June is now on the sidebar. Closing date is Monday 11th June.
Posted by Jean at 22:56
Labels: Fixtures

Draw for May Spoon At Airdrie GC on Sunday 20th

Please arrive early in case of changes to times.
Should you need to withdraw please contact Anne Mungall or on the day contact the county mobile.
Posted by Jean at 18:02
Labels: Fixtures

Sun has come out for West Championship

The Championship is underway at Balmore Golf Club. 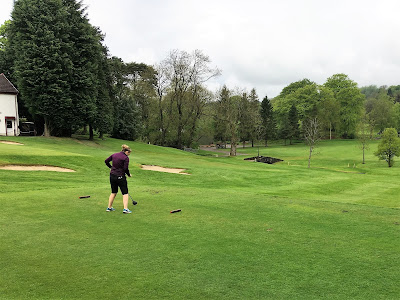 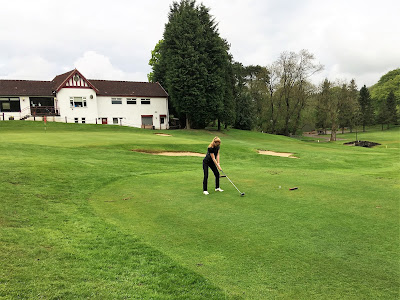 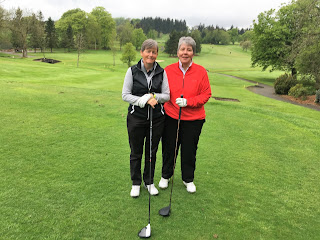 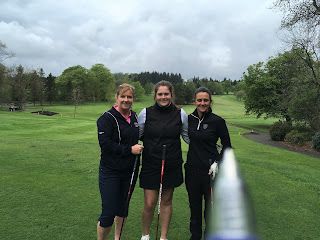 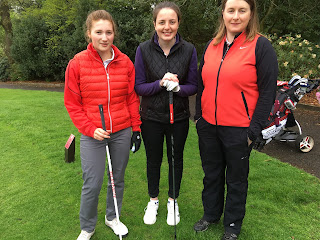 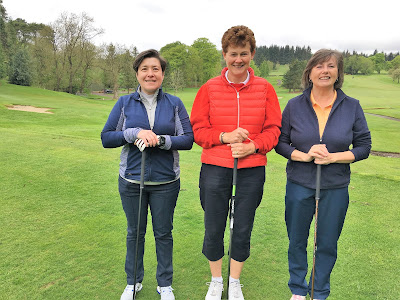 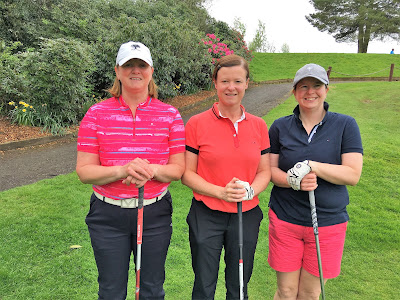 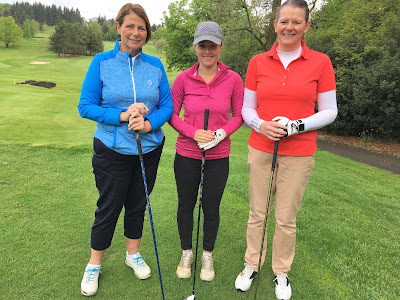 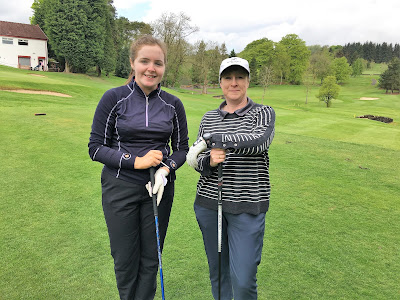 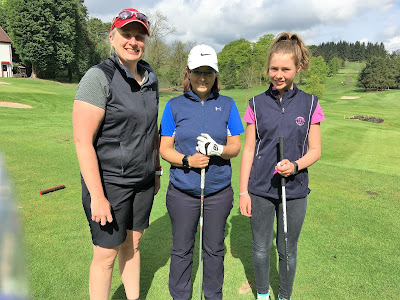 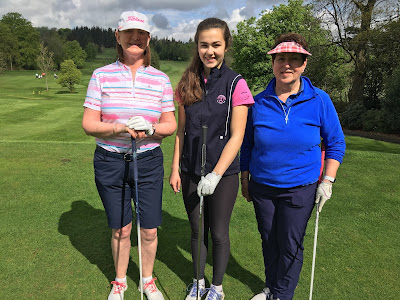 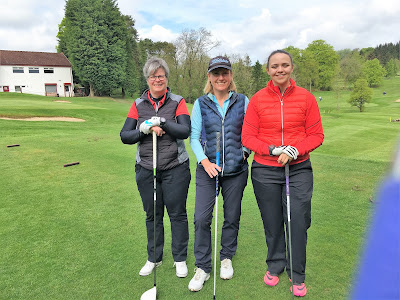 Remember if you wish to enter the May Spoon at Airdrie Golf Club on Sunday 20th May from 1.30pm to enter by Sunday. The draw will be posted here on Monday.
Posted by Jean at 22:54
Labels: Fixtures

Draw For West of Scotland Championship

Please arrive early in case of changes to times. Catering is available from 8 am.

Should you need to withdraw from the competition please contact 07706421244

Posted by Jean at 13:48
Labels: Fixtures

The draw for the inter county foursomes qualifying round has been updated. Please see the draw on a previous post.
Posted by Jean at 21:18 No comments:
Labels: Club News 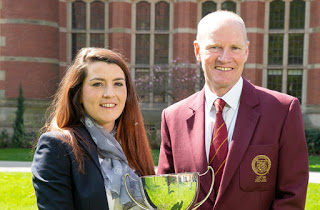 Former member, team member and champion of LLCGA, Jenny Potter, has been named female PGA Assistant of the year.

A PGA Assistant who completed her training at Scotland’s exclusive Loch Lomond Golf Club has attributed the support from her two bosses as key to her winning a prestigious award.

Jennifer Potter, who began her training to become a PGA Professional at Cawder Golf Club before moving to Loch Lomond, has been named Female PGA Assistant of the Year.
In recognition of her achievement, Potter was presented with the Beverly Lewis Trophy and cheque for £1,750 from award sponsor the Ladies European Tour (LET) by PGA captain John Heggarty at the PGA Graduation Ceremony held at the University of Birmingham.
In addition to her cheque from the LET, Potter received £700 from Titleist, sponsors of the Year 3 Awards.

Commenting on her success, the 28-year-old Scot had no hesitation in thanking the head pro at Cawder where she spent three years, and the director of golf at Loch Lomond.

She said: “My bosses, who are both PGA pros, have played a huge part in guiding me through the course. Initially it was Gordon Stewart at Cawder and for the last few months it was Guy Redford at Loch Lomond.”

Potter fell in love with golf from the day she started playing when she was 10-years-old. However, her ambitions to follow a career in the game took a detour when she studied geography with a view to becoming a teacher. But the topography of golf courses and coaching the game proved irresistible and she embarked on The PGA’s three-year training programme.

“I’ve always loved golf and wanted to have a future in it, especially coaching,” she said. “But once on the course I discovered there was so much more to it than either playing or coaching – business, custom-fitting, repairing clubs.
“Then there’s the prospect of running your own business in golf, which is exciting. And running a large one would be pretty cool as well.

“So it’s been a good decision and it’s privilege and honour to qualify as a PGA pro and win this award.”who began her training to become a PGA Professional at Cawder Golf Club before moving to Loch Lomond, has been named Female PGA Assistant of the Year.