Due to the awful weather conditions the Coffee Morning has been postponed until Saturday 10th March at 10.30 am.
Hope you are all still able to attend.
Please spread the word.
Posted by Jean at 16:54
Labels: Club News

Anne's funeral is at 2pm onThursday the 8th March at South Lanarkshire crematorium then everyone is welcome to join the family at Cambuslang GC afterwards.
Posted by Jean at 23:35
Labels: Club News

In previous years, Scottish Golf have operated Junior Tour events.    These were removed from the Scottish Golf schedule this year, however SGL received awareness that some Areas and Counties had an appetite for these events to exist, helping provide a more robust competition structure for young aspiring golfers both male and female.
Paul Gibson from The Lothians has taken a lead on trying to establish 4 one day 36 hole events this year as a starting point.  The events will be organised and run with the help and assistance of Area and County representatives and volunteers.
Scottish Golf are supportive of the initiative and these events will be recognised as boys and girls Order of Merit events. To assist Paul he is looking to have a county representative to help him with the girls side of the events. The role of this representative would be the main point of contact for girls and assist with the organisation of the events.
If anyone from LLCGA would like to be involved please contact  sclayton@scottishgolf.org by email before 25th February.  The first event is planned for April 14th at Southerness Golf Club.

Death of Past President Anne Burden 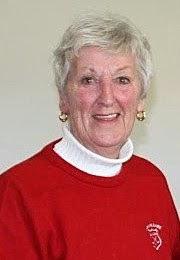 It is with much sadness that I announce the death of Anne Burden. Anne sadly has been ill for the past four years following a stroke but up until then was a very active lady, heavily involved in dance and in golf. and a well liked and respected member of LLCGA
Anne was a member of the County Team from1964 to 1984, during which time Lanarkshire won the County Finals 4 times.  She was County Captain from 1979 to 1981.
She has been successful in many County Competitions and in 1976 won both the Blackjack Cup and County Championship. She was made an Honorary Member of the County in 2003.
Anne was Honorary President of LLCGA from 2013 to 2015.
From 2001 to 2006 she was a Scottish International Selector and was also captain of the West Vets from 2003-2004..
We extend our sympathy to  her son , Michael, to Bobbi and Katy. and her grandchildren.
Funeral arrangements will be announced later.

The fundraising coffee morning will be held at Hamilton Golf Club on Saturday 3rd March at 10.30am.
If you have not been able to obtain a ticket you can order tickets by clicking on the link below and pay on the day.
Coffee Morning Tickets
Posted by Jean at 22:31
Labels: Club News

The final of the Winter Foursomes Competition between Marie Lowson and Joanne Holley (both Strathaven ) and Jo Clark (Bothwell Castle) and Katie Burden (Cambuslang) will take place at Lanark GC on Sunday 4th March at 12.00 noon.
Let's hope the weather is better by then.
Posted by Jean at 22:40
Labels: Club News 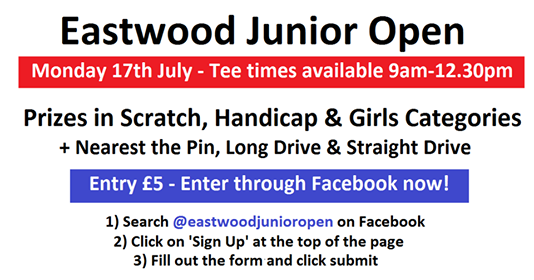