Death of Past Captain Betty McCormack 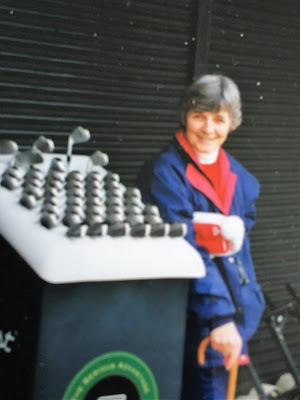 Congratulations to Lesley Lloyd who has been selected for the Scottish Vets Team to play the Irish Seniors at the Roganstown Course, Dublin, on 29th and 30th March.
The team is:
Alison Davidson
Karen Ferguson-Sneddon
Donna Jackson
Gillian Kyle
Lesley Lloyd
Lorna McKinlay
Elaine Moffat
Sheena Wood
Reserve: JenniferBryant
Posted by Jean at 19:30

In the second semi final Edna Taylor and Jean Maddock defeated Moray Meechan and Gail Campbell. They will now play Christine Paterson and Melanie Watt in the final.
Posted by Jean at 19:06

In an all Strathaven semi final Winter Foursomes tie Mel Watt and Christine Paterson beat Susan Halley and Anne Cameron 4&3.
It was a friendly match and the weather was kind to them.
Posted by Jean at 06:12

We will do our best to accommodate your first choice, if possible. 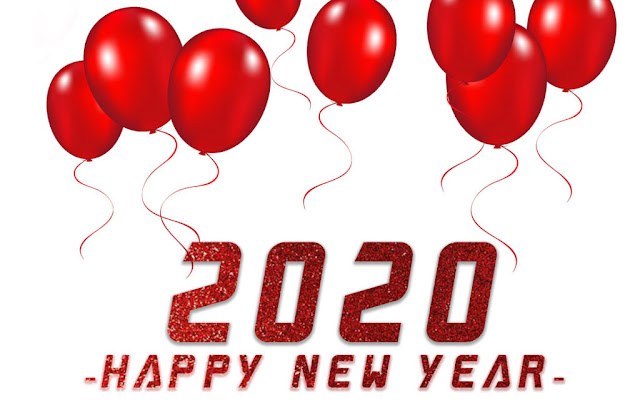