Rachael in joint lead in British 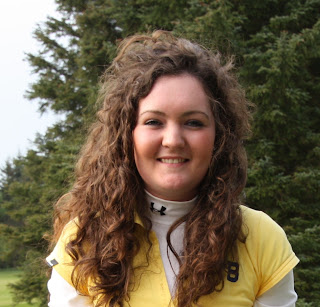 Rachael Taylor shares the lead with Alyson McKechin of Renfrewshire after round 1 of the British Amateur Stroke play Championship at Royal Ashdown Forest after scoring a level par 72. Well done Rachael.
Pamela Pretswell had a 4 over par 76.
Bogeys, double bogeys and higher were common. Birdies were rare and eagles an endangered species.
Royal Ashdown Forest has been used by the R&A as an Open championship qualifying venue – and today the competitors in this LGU tournament could see why for themselves.
Posted by Jean at 19:30