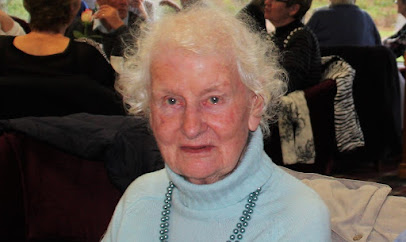 It is with much sadness that I announce the death of Margaret Duncanson who died peacefully in her sleep  on Thursday at the age of  97. 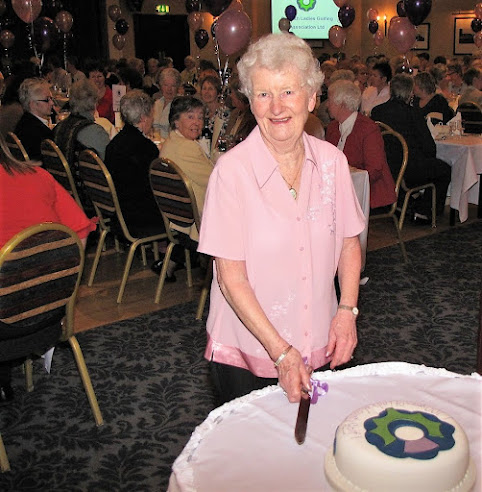 Margaret was a member of Cawder Golf club .  She continued her interest in the club and in the  County. She last attended the Coffee Morning in 2018 when the top photograph was taken.

She recently moved into a nursing home where she died.