On a nice sunny afternoon at East Kilbride GC Lesley Lloyd won her second Championship Final. After a very close game in which there was never more than 1 hole in it Lesley beat Fiona Norris at the 19th. 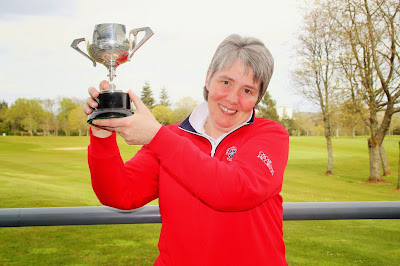 Fiona birdied the first to go 1 up. The next three holes were halved in pars. Lesley won the 5th with a par but Fiona birdied the 9th to go 1 up again. Lesley immediately squared the match by winning the 10th while Fiona again went 1 up at the eleventh but Lesley won the 12th. The 13th was halved. Fiona won the 14th and remained 1 up through 17. Lesley won the long par 5 18th  to square the match and then won the first extra hole when Fiona found a bunker with her second shot and failed to get up and down.
Both played well and scored 2 over par for the 18 holes. 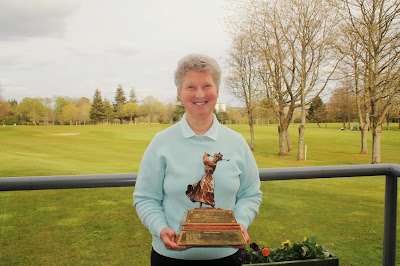 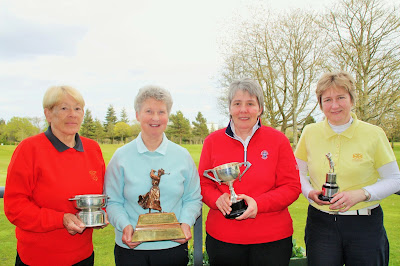