Susan wins for seventh time in a row 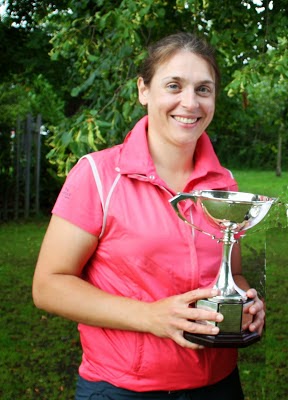 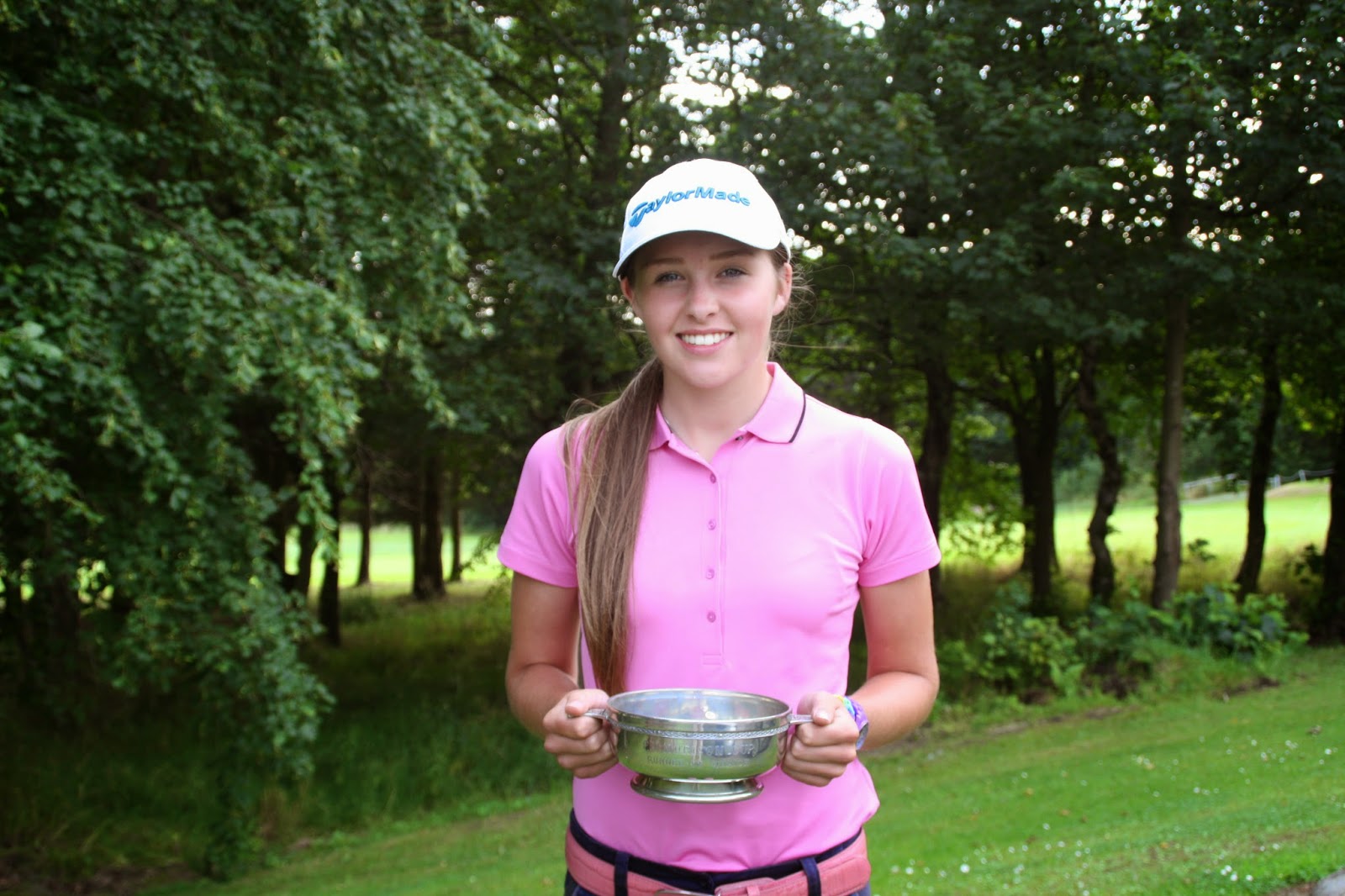 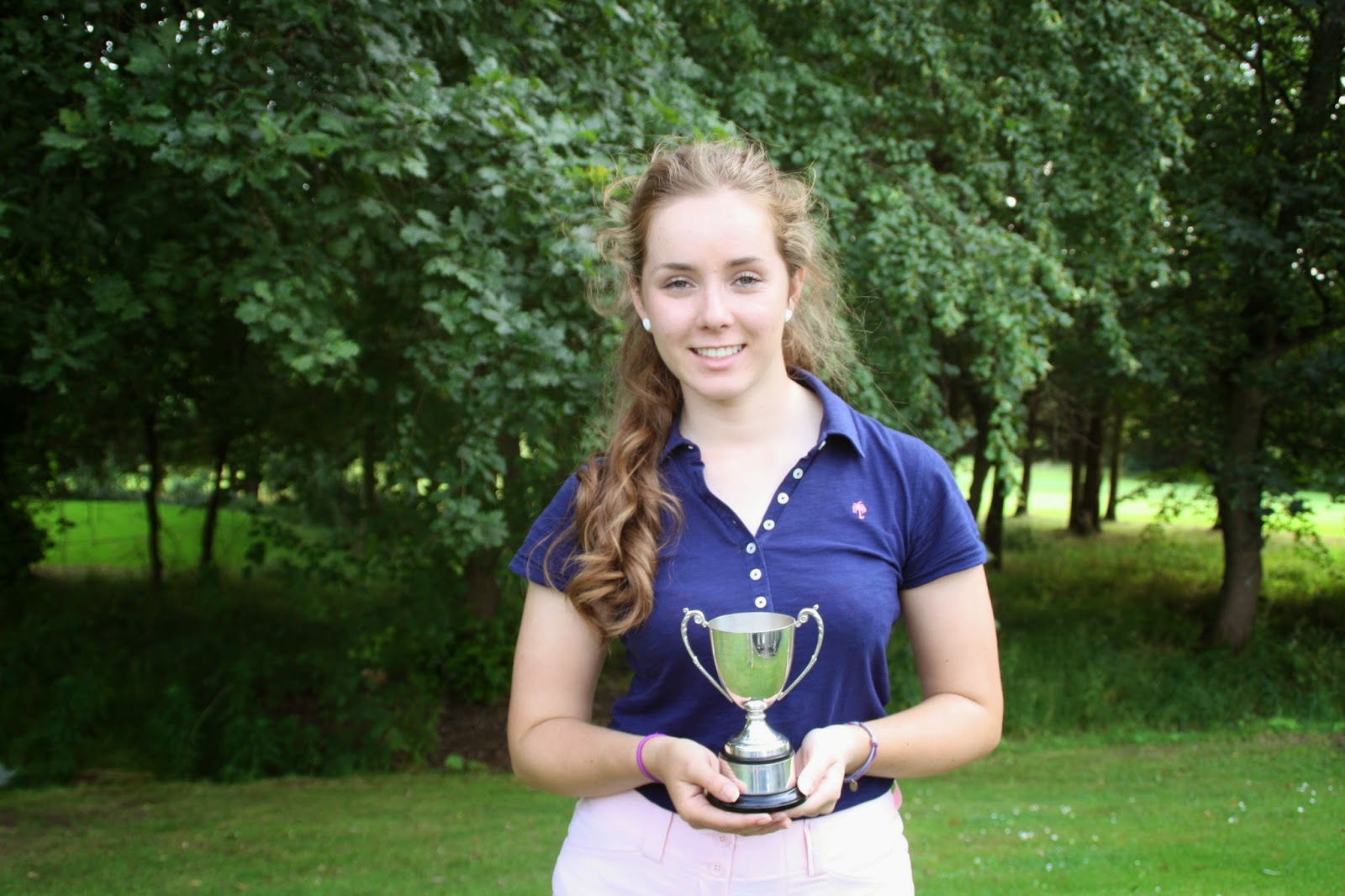 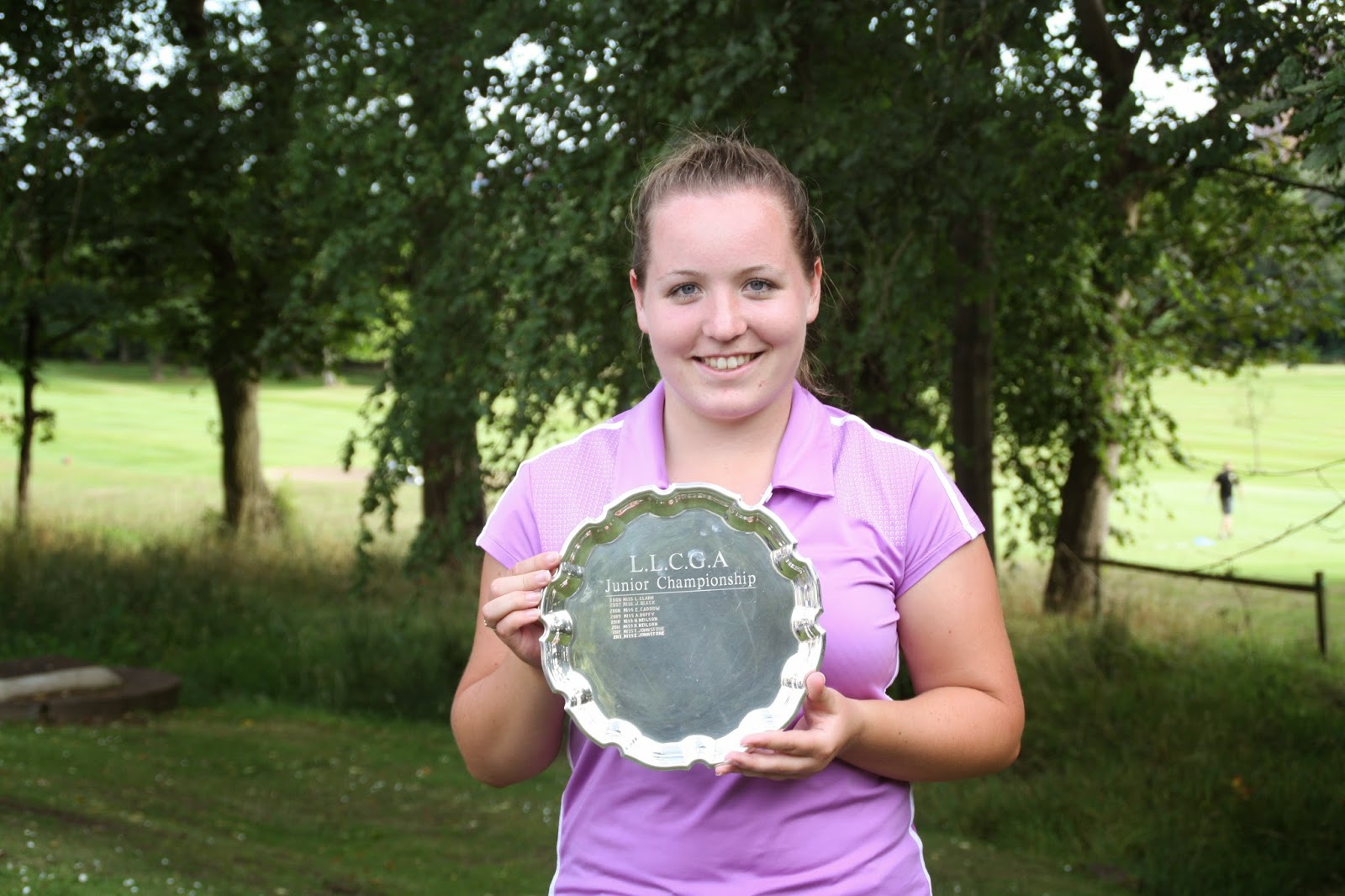