Some of our Juniors have won the Ladies Championship at their clubs this year. Congratulations to Emily Glencorse who, in June, won this year's Ladies' Championship at Millport Golf Club by defeating June Douglas 6&5 in the final. 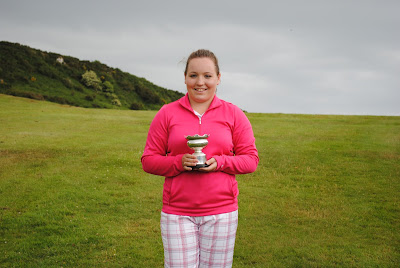 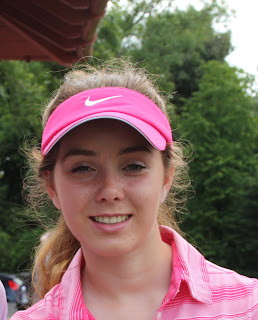 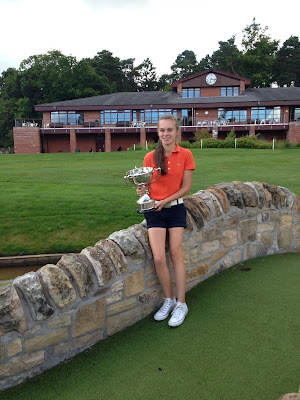