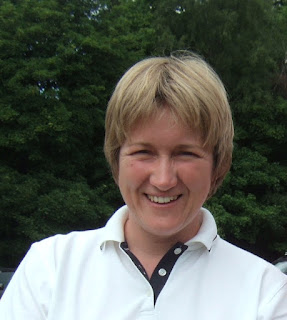 Fiona Norris (Hamilton) has been reappointed captain of the Scotland team for the Women's Home Internationals at Cork Golf Club, Ireland in September, and she is delighted to be leading the side over a course that ranks among her personal favourites.
“My husband, Patrick, is from Ireland and his family live about an hour from the course and I’m also friendly with Clare Coughlan, who is a member of Cork and is going to captain the Irish side this year,” explained Norris, a former international player and GB and Ireland team manager.
“Every time I visit my in-laws I try and have a game at Cork so I know it really well. It will be a really good test for the girls and a great place to try and repeat our win of two years ago.”
Norris was in charge at Hillside last year when Scotland lost all three matches, but she is confident the experience will have helped the youngsters coming through.
“Eilidh Briggs and Alyson McKechin were two teenagers who did well last year and we can also draw on experience of Louise Kenney, Kelsey MacDonald and Pamela Pretswell,” Norris added.
Elaine Cuthill, a member at Lanark but currently based in the Netherlands, has been named captain for the European girls’ team championships in Germany in July, and for the girls’ home internationals at Radyr in Wales the following month. 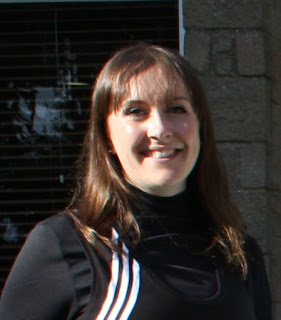 “I have captained the Under-16s for the past two years and I am extremely honoured and excited to be stepping up to the under-18s,” said Cuthill, who has a three-year Dutch placement as a member of Heineken’s marketing team. “I know I am going to be working with a talented and dedicated group of girls who will do Scotland proud in 2012.”
Laura Walker (Nairn Dunbar) is the new captain of the Scotland Under-16 team, while Helen Faulds (Douglas Park) will again skipper the Senior team for the European senior team championships in Lugano, Switzerland in September and at the Senior Women's Home Internationals at Elie and Earlsferry in October.
Congratulations to Fiona and Elaine and to Susan Wood   whom I believe is going to be the Team Manager for the Under 18s and also to Alyson Hendry who will again be Manager of the Women's Team.
Posted by Jean at 16:44